What's it like to get a new heart during a pandemic? This Texas pastor can tell you

On the Friday before Mother's Day, the Rev. Eddie Woods did his best to hide his discomfort.

Short of breath and lightheaded, he didn't want his wife, Julie, to notice. He hoped she'd be distracted by getting ready to host dinner for her parents, a gathering that would mark the first time they'd had guests over since the coronavirus pandemic hit.

But Julie knows Eddie too well. High school sweethearts whose bond tightened further by starting and growing a church in the Dallas suburb of Allen, she could tell his complexion was too pale and his body looked puffy.

They'd had a scare two years earlier, when a severe flu weakened Eddie's heart. But he'd recovered and had recently been fit and energetic. Was this another flu? Or even the coronavirus?

"You look horrible," Julie told him just before her parents were to arrive. "I'm taking you to the hospital now."

But because of coronavirus protocols, Julie wasn't allowed to accompany Eddie or even stay in the waiting room. Whatever was wrong, he would fight it alone.

Several hours later, Eddie texted to say he'd been put on the COVID floor, just in case. The two hatched a virtual rendezvous. Julie returned to the hospital and Eddie flashed his bedside light on and off. Standing outside, she could at least see which room he was in.

Eddie tested negative for COVID-19. But his condition deteriorated. Doctors said he was going into heart failure.

After Eddie caught the flu in 2018, he resumed his active life and exercising regularly, but then he nearly passed out while tying his shoe. It turned out the viral infection had weakened his heart, causing it to enlarge, and left fluid around his heart and lungs.

Then, he'd spent a week in the hospital and months wearing a defibrillator. Earlier this year, he got permission to ease off his new regimen of medications.

But now, a day after arriving in the ER, he was transferred to a facility in Dallas that specialized in heart patients.

Although she followed the ambulance to the hospital, Julie wasn't allowed to go inside. Two days later, doctors set up a video call in the intensive care unit.

They were not prepared for the message. Eddie needed a new heart.

"Give me some time to get better," he pleaded. "I'll adjust my medication and get back on top of it."

But a transplant was the only solution, they said.

Eddie reached out through mutual friends to two heart transplant recipients to get a better understanding of what he was facing.

"After hearing how great they felt, I thought, 'OK, there's a life on the other side,'" he said.

Julie, meanwhile, had another issue: Sharing the news about Eddie with their congregation at City Point Church. They opened the non-denominational Christian church in 2013, and it had grown to more than 1,000 congregants.

"I wanted to keep it private, but knowing that we don't live a private life, I really had no choice," she said. "I didn't know how to accept people helping me with things. I'm always the one to help others."

Staff members posted updates on the church's website and social media accounts, and set up a twice-daily prayer gathering via video chat. Cards and letters started pouring in. Members also reached out to comfort the couple's 12-year-old son and two daughters, ages 21 and 23.

Eddie, however, wasn't on the transplant list quite yet. The delay wasn't medical, it was financial.

The hospital and the couple's health-sharing plan (an alternative to insurance) were at odds over payment. Nothing could be done until an agreement could be made or upfront costs of $465,000 were paid.

During this wait, the hospital allowed Julie to enter once. Knowing she likely wouldn't be allowed back, she stayed for a week.

Then, things started to come together. A financial deal was reached. Visitation restrictions were lifted. Julie went home, knowing she'd be able to return.

Only a few days later, doctors called her from Eddie's room with good news.

Eddie received a new heart the next day. The following week, he walked 2 miles a day through the halls of the hospital.

"My heart felt normal for the first time in a long time," he said.

He returned home June 15, passing through streets lined with dozens of sign-waving well-wishers.

Still in cardiac rehabilitation, he's learned to ask for help, a difficult shift for someone accustomed to being the one who gives it.

"I've faced some things in my life, but this one was definitely the biggest cliff I've ever stood on," he said. "I feel like it's deepened my empathy and compassion. I leaned on my faith a lot. I think determination makes a big difference when you're dealing with something like this. God's given us the ability to be stewards over things. For me, that's my family, my church and my body." 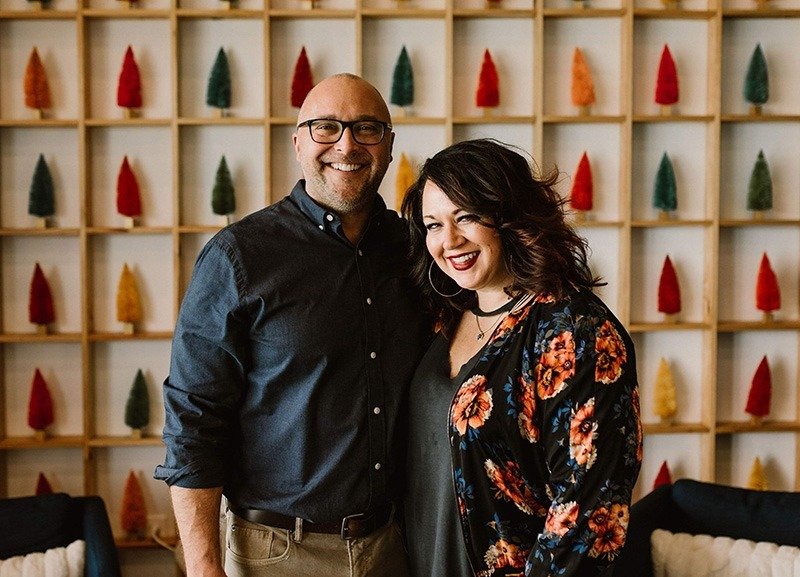 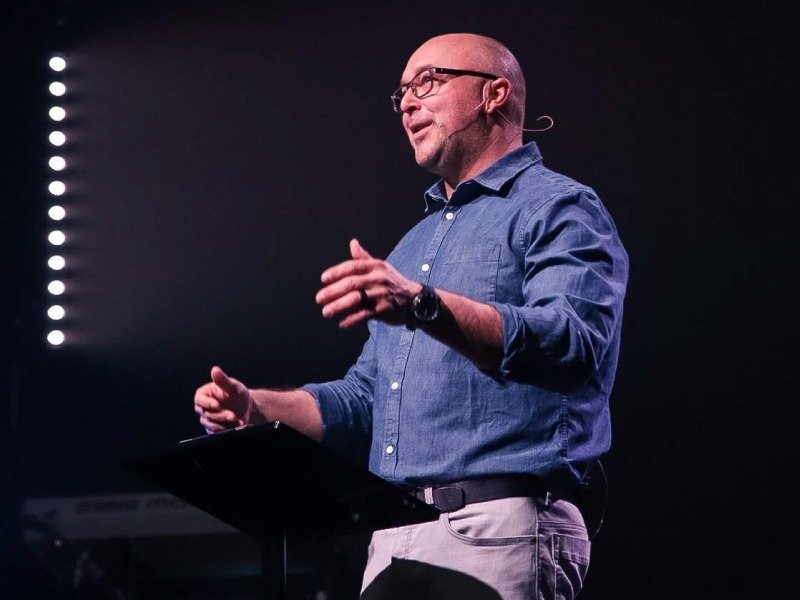 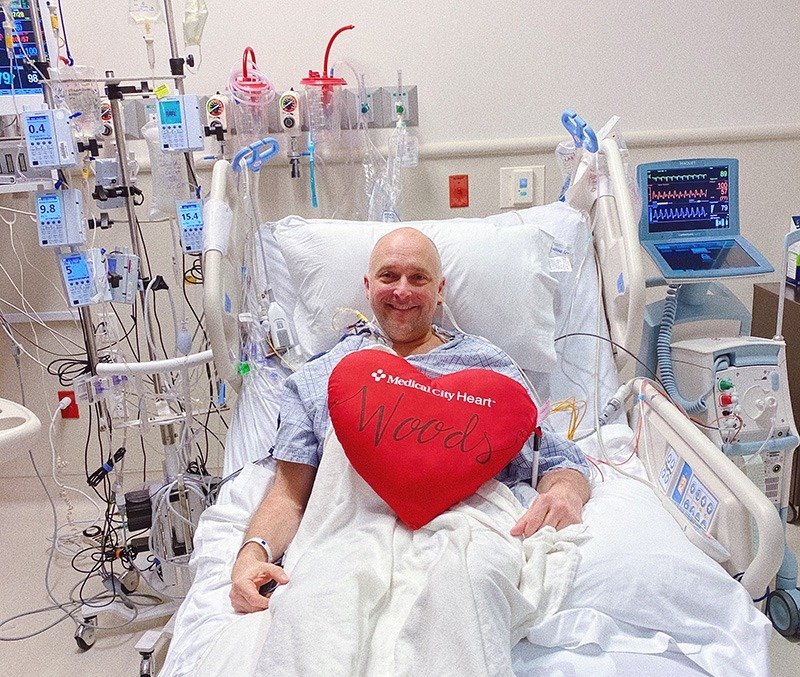 Rev. Eddie Woods went from feeling healthy to needing a heart transplant – all during the COVID-19 pandemic. (Photo courtesy of City Point Church)

Rev. Eddie Woods just before going into surgery to receive his new heart. (Photo courtesy of the Woods family)